A Night With Legends is a flagship event, destined to be a popular event in South Africa and neighboring countries. The event is aimed at honoring legends in the entertainment industry, particularly music. This year will kick off with a Kwaito Legends concert with heart-throbbing performances from the likes of Mdu Masilela, Thebe, Arthur Mafokate and Kabelo Mabalane. This year’s event will be hosted by Tbo Touch.

“This wonderful story began when one of the Legends had a nostalgic moment while watching Dr. Dre’s - The Up In Smoke Tour production, it was at that moment that he realized the opportunity that was emerging in front of us as well as our latent demand that was only waiting to be explored.

A Night With Legends will contribute, amongst other things, towards job creation, youth development and involvement, as well as the arts industry.

We are here to say thank you

To recognise and promote excellence of the entertainment industrt through music. Decades ago Kwaito Music set stages on fire, and this event aims to bring back the most loved artists on stage to remind people that life is for the living. The event will also pay tribute to the departed legends, with renditions of their popular songs.

Read More
About Us
Choose Yourself

choose from our wide range of products. 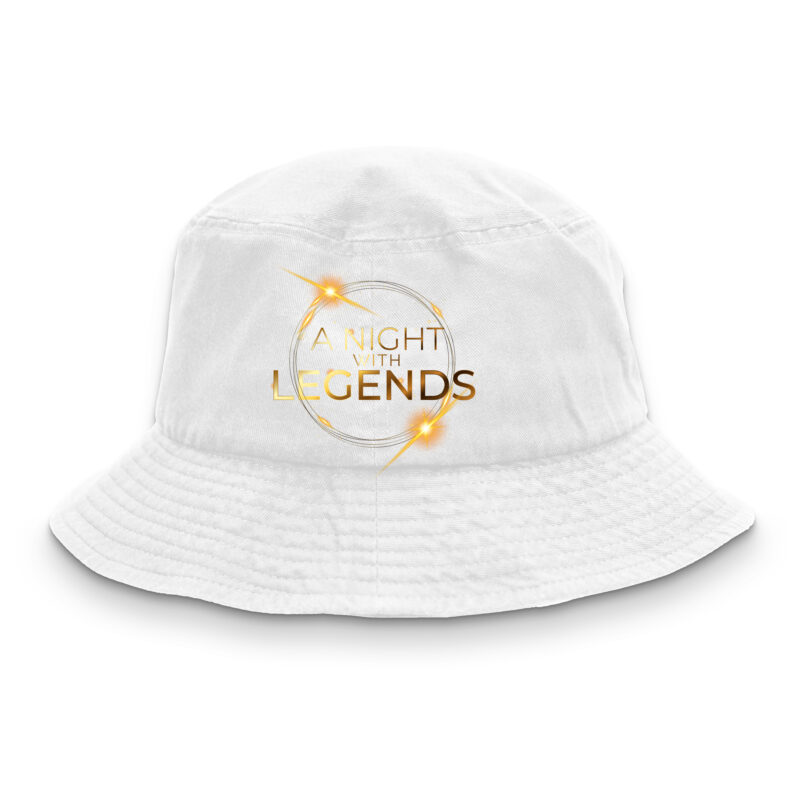 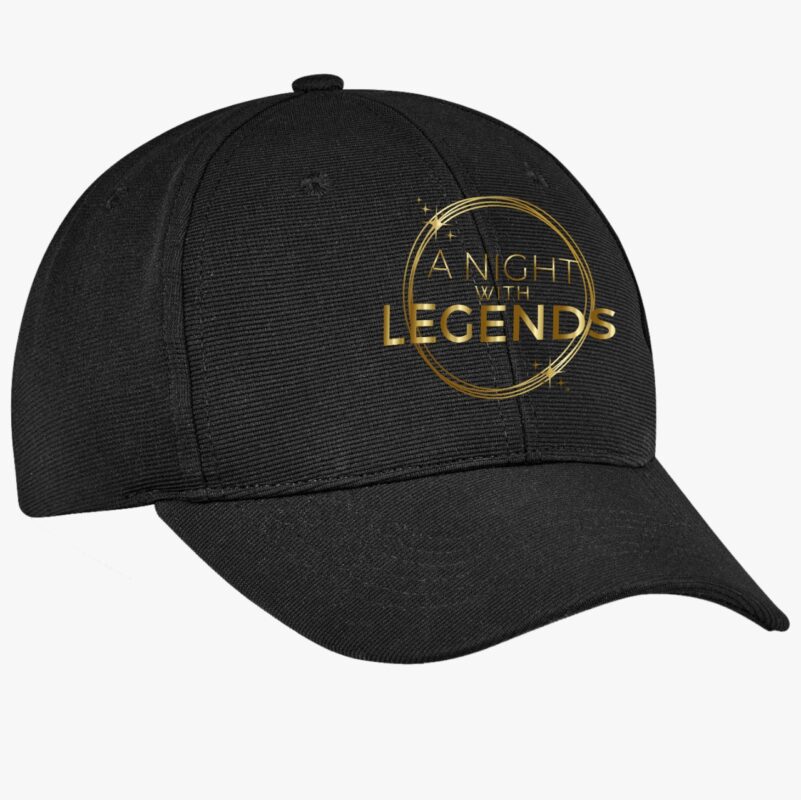 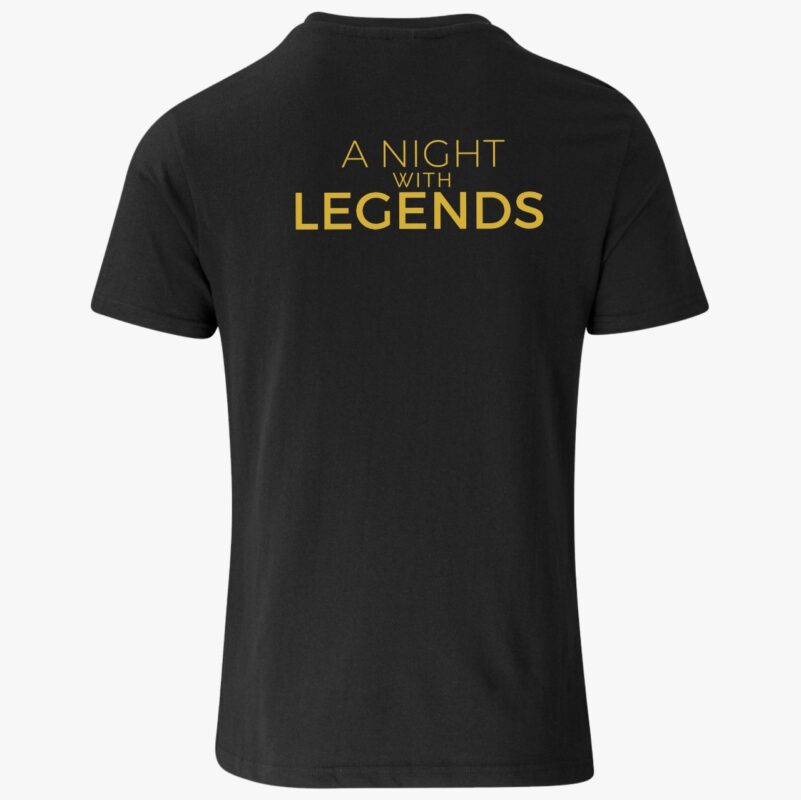 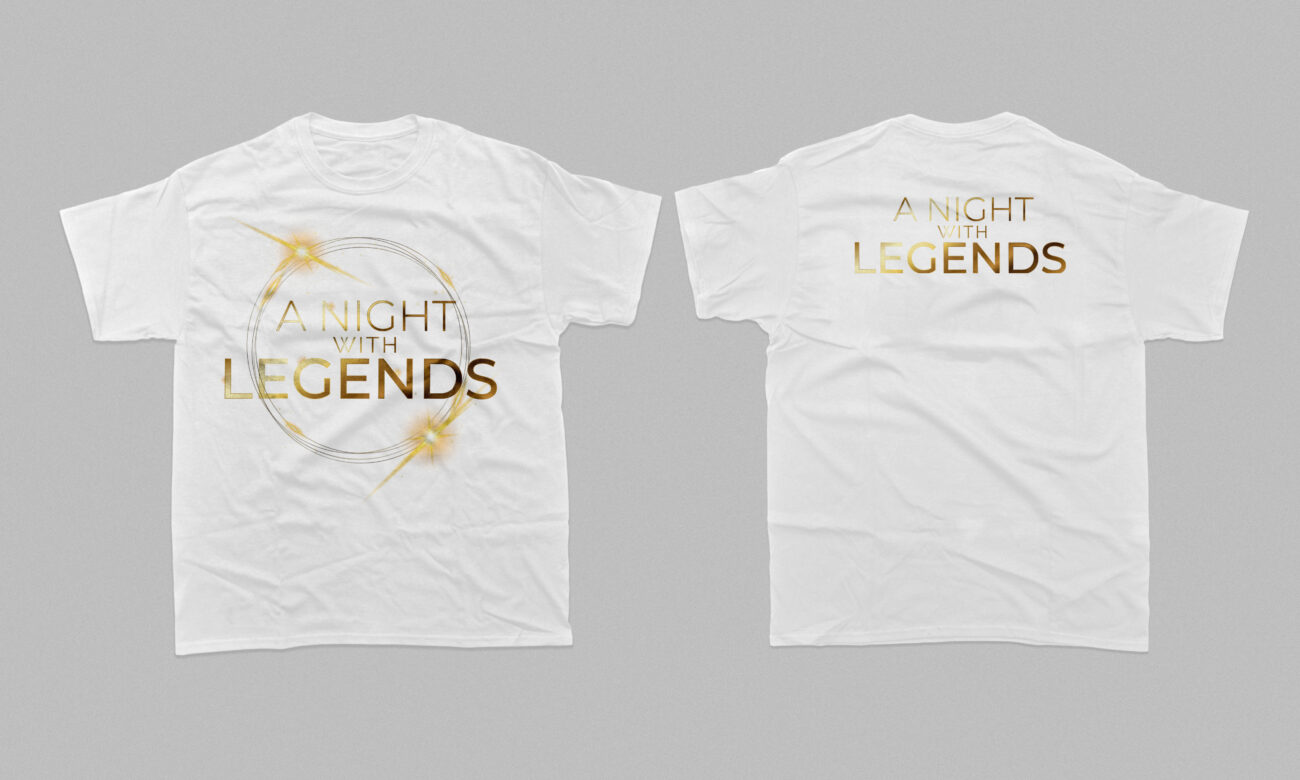 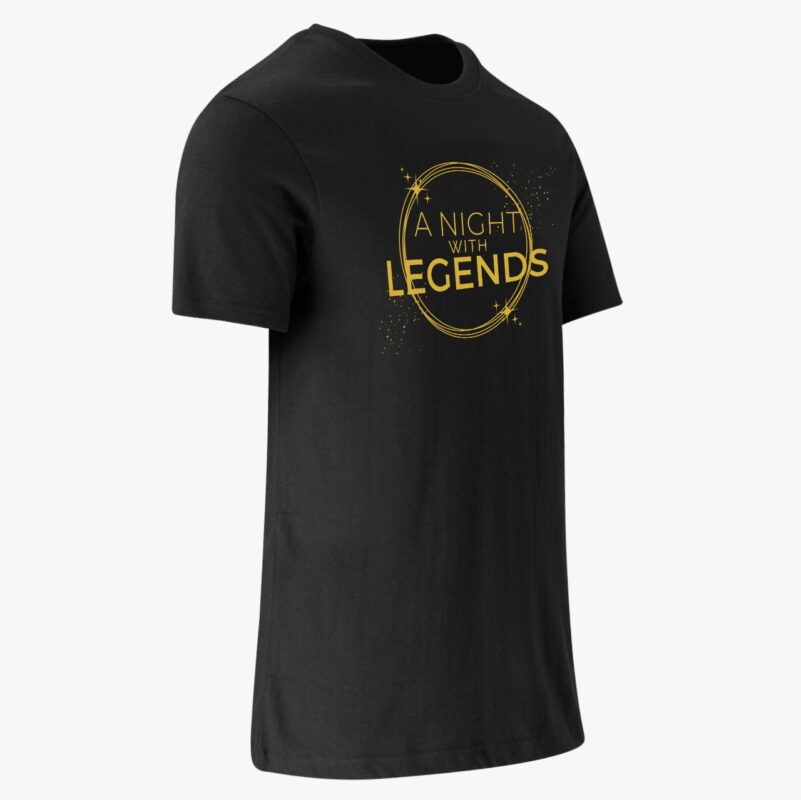 We are excited to stage this concert that is aimed at
bringing people together to enjoy the timelessness of Kwaito Music, while we also honour the legends that made this genre one to be reckoned with. We want to bring back the ‘kwai-ness’ of this genre, and have masses dancing to the beat. 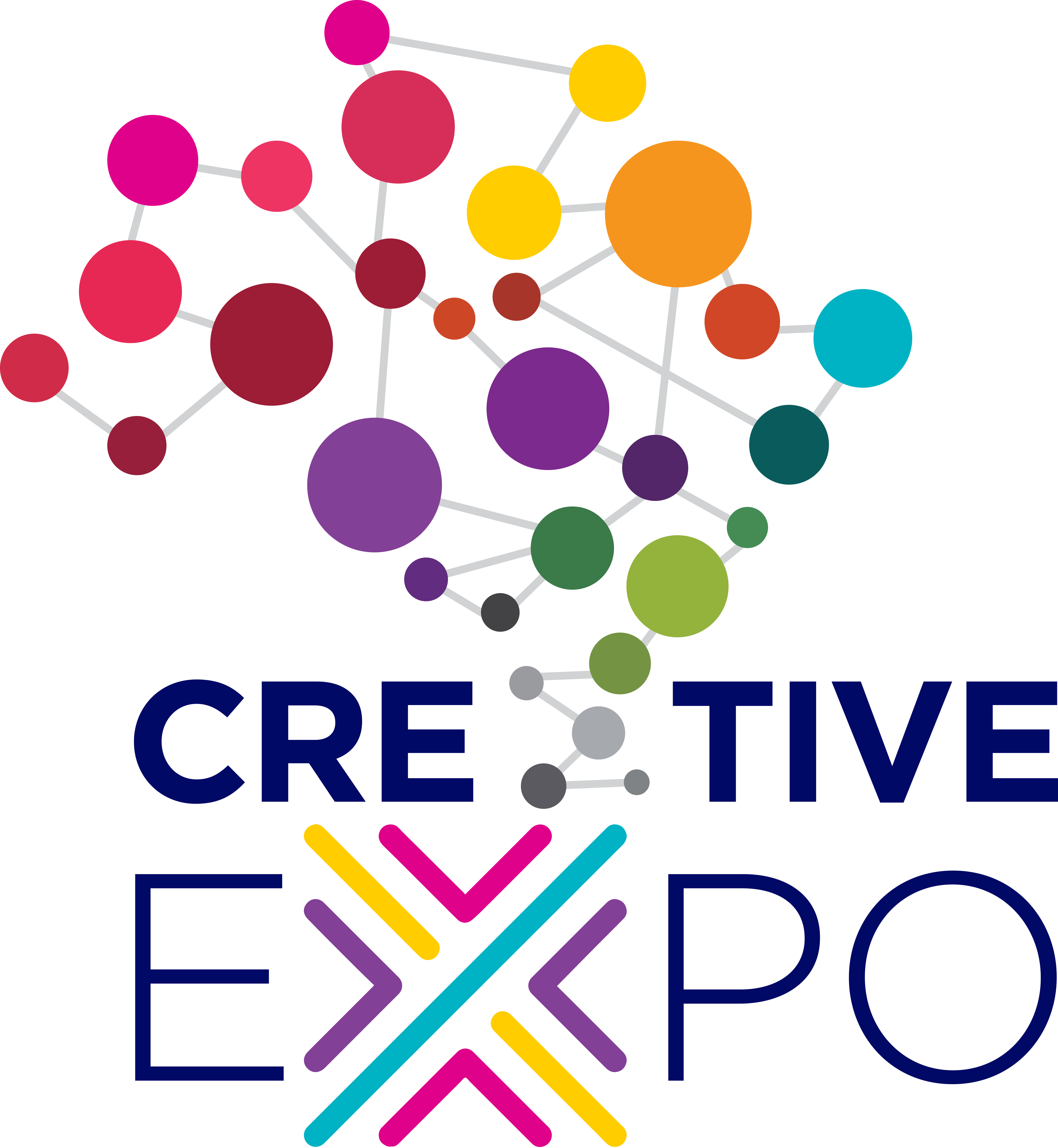 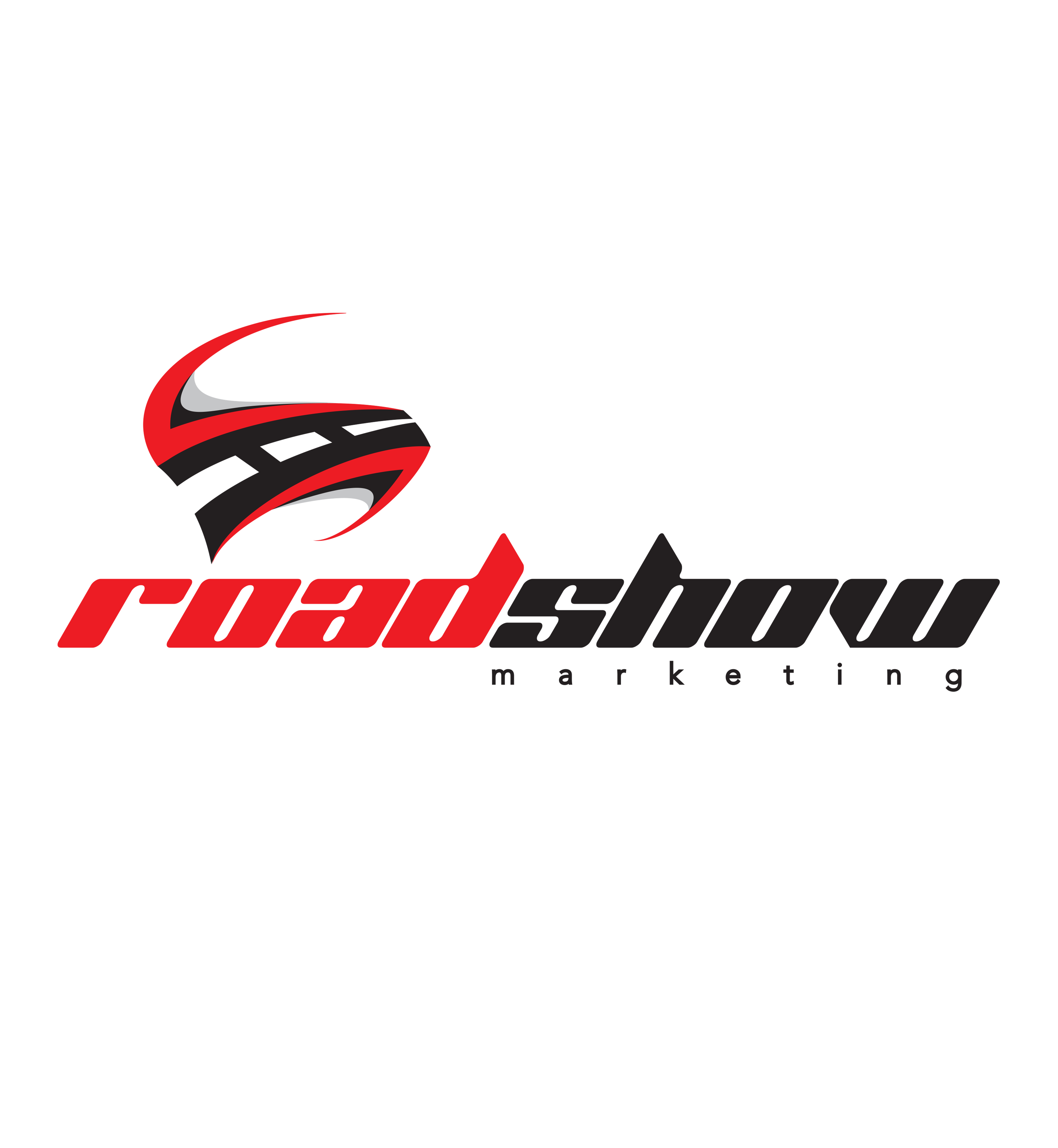 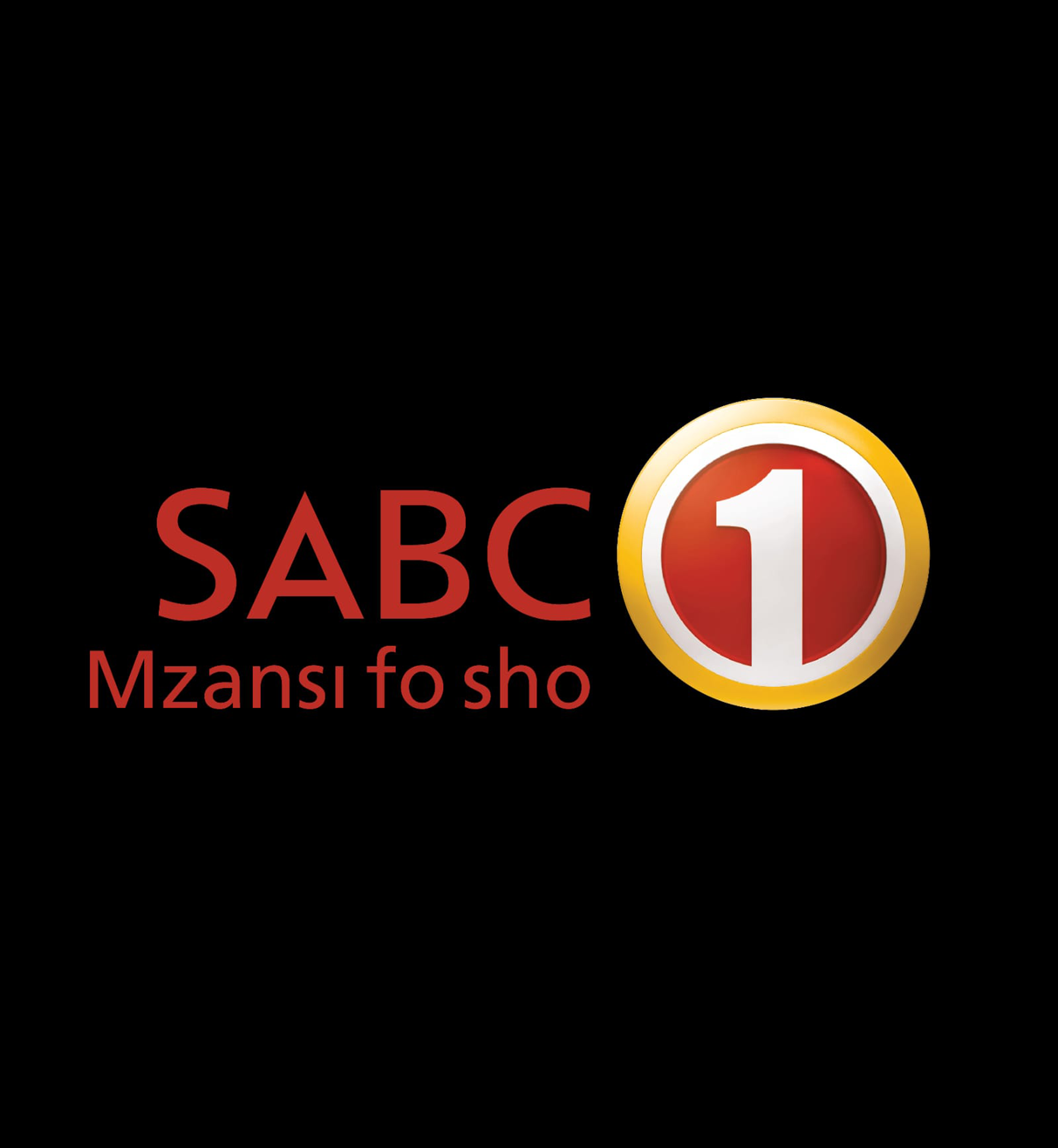 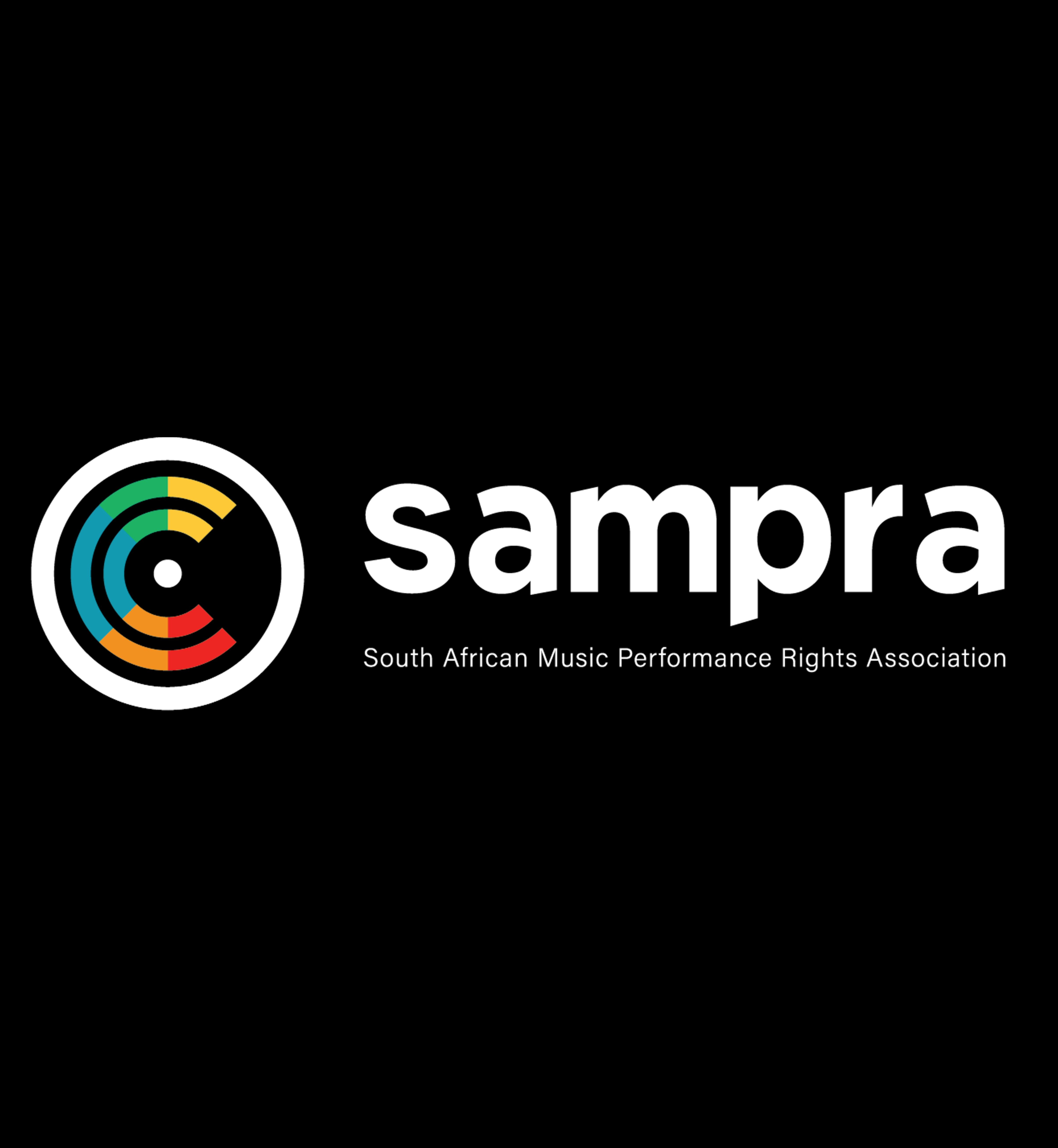 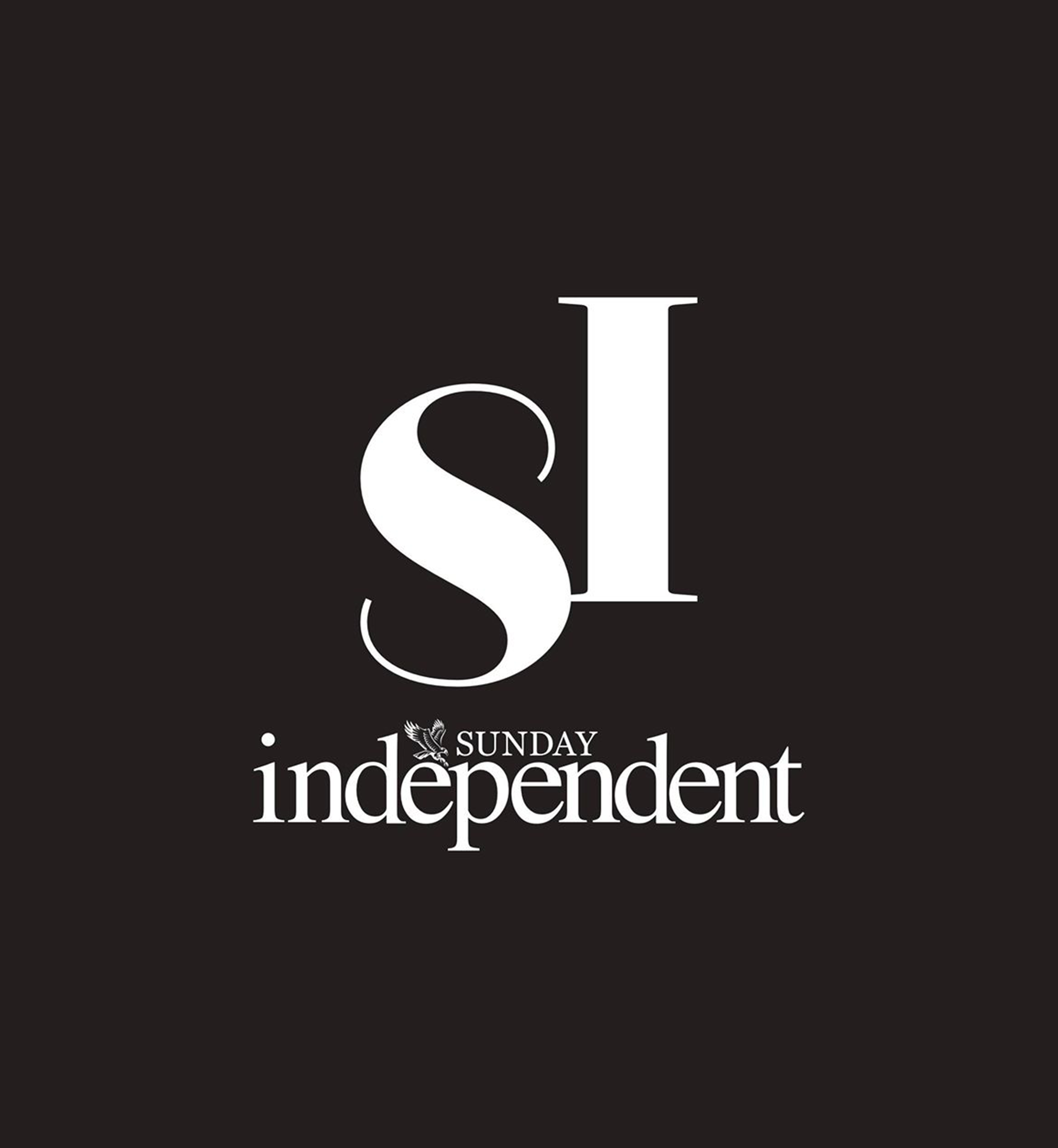 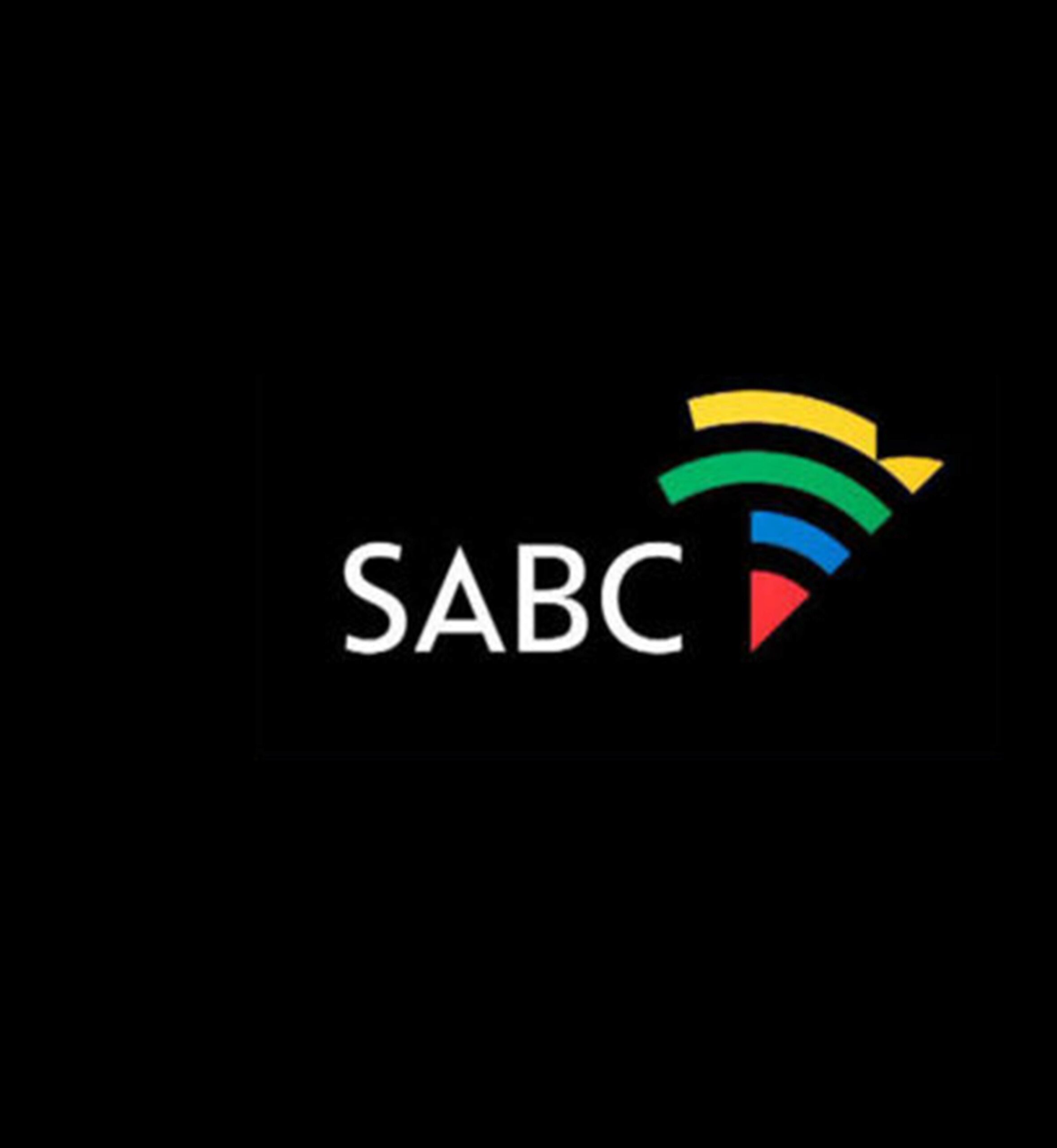